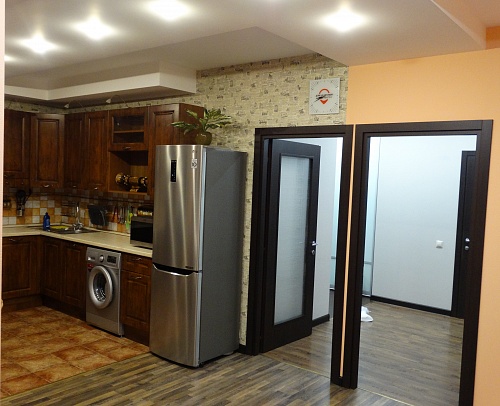 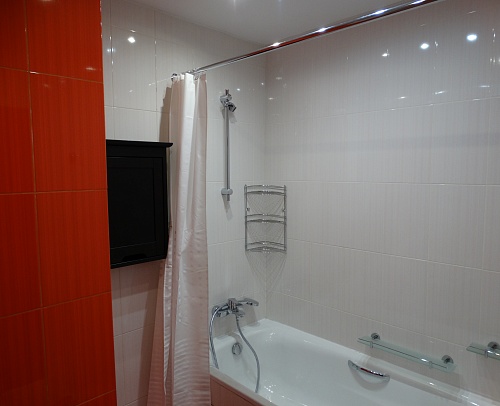 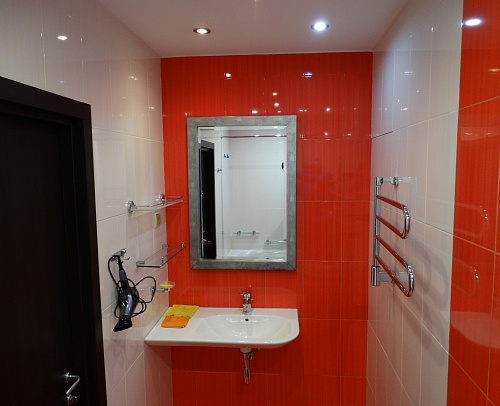 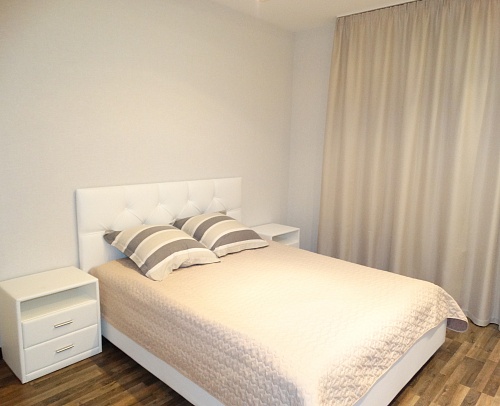 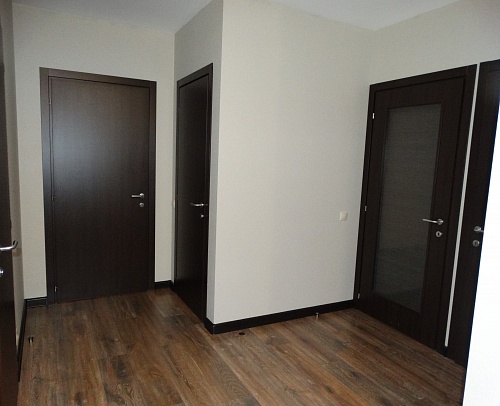 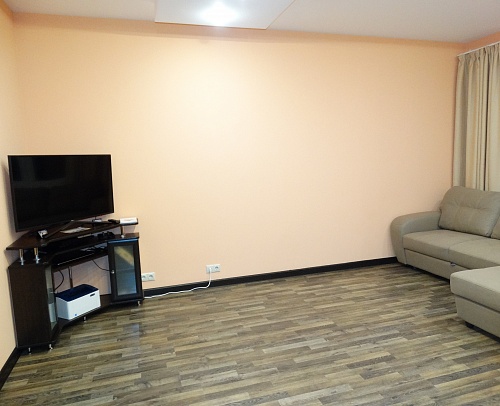 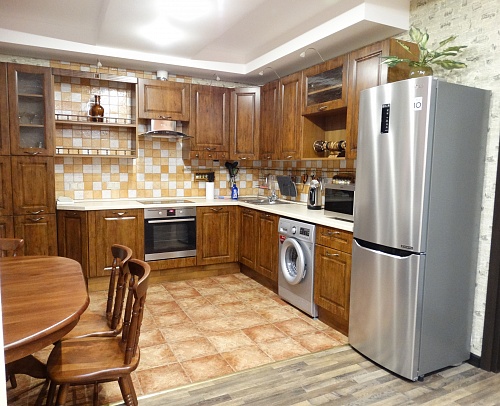 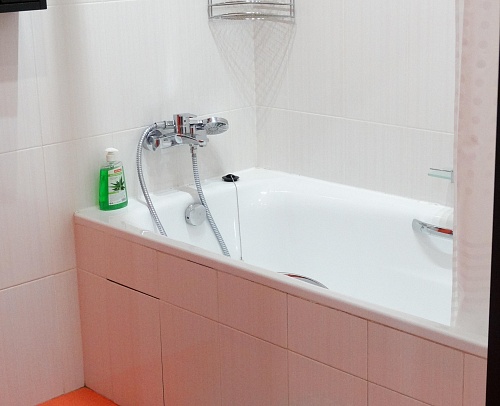 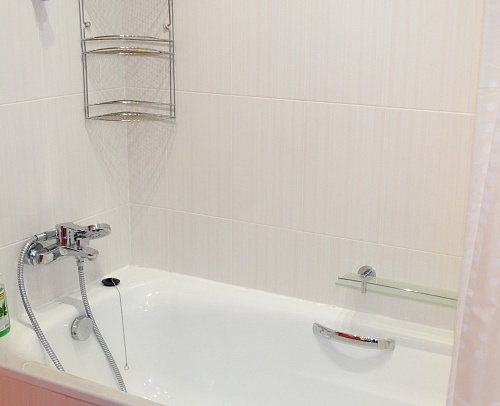 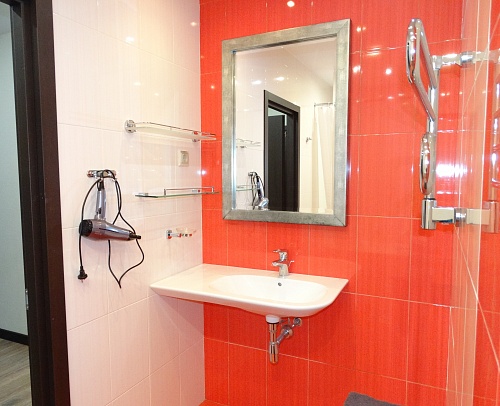 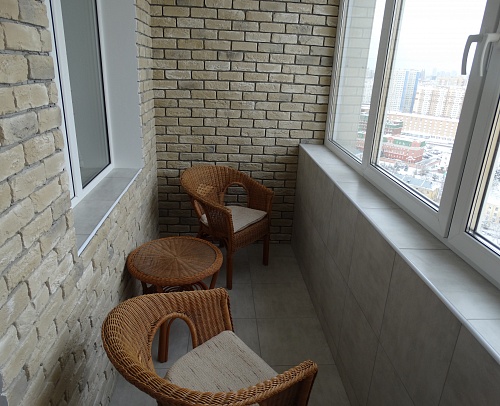 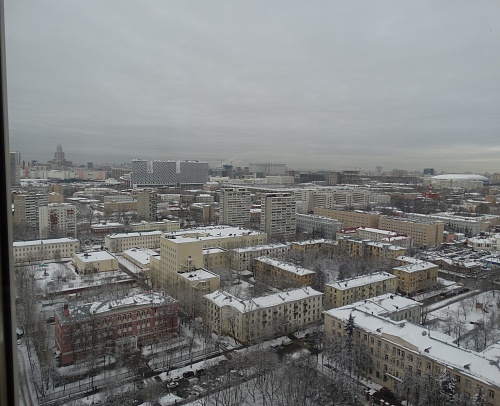 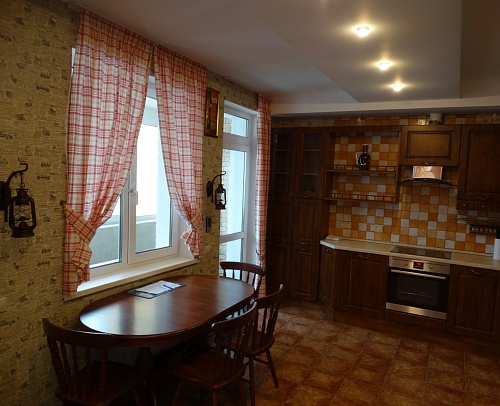 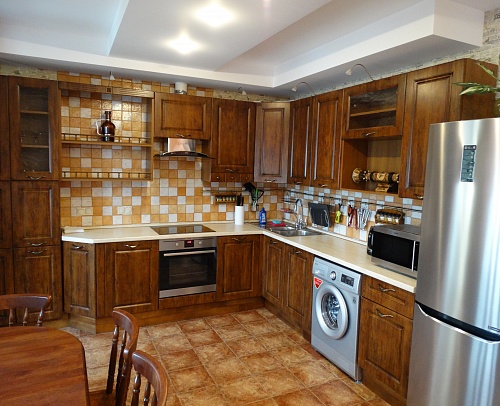 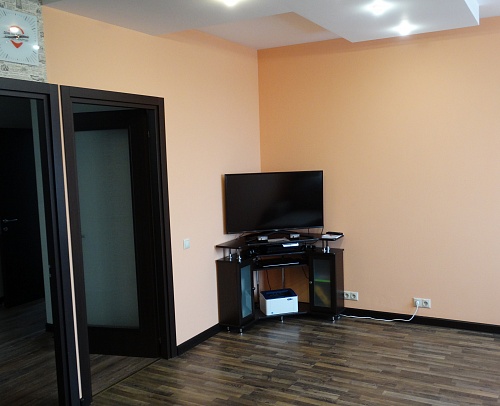 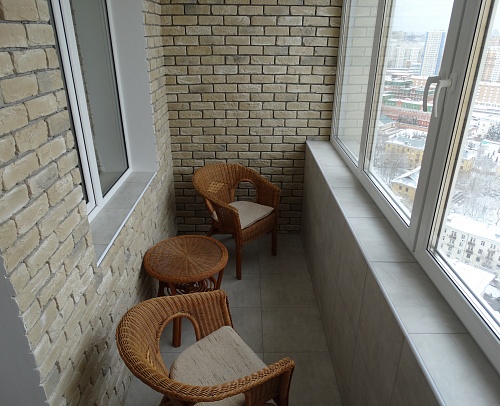 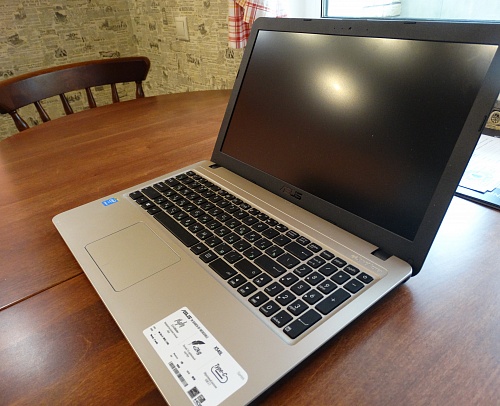 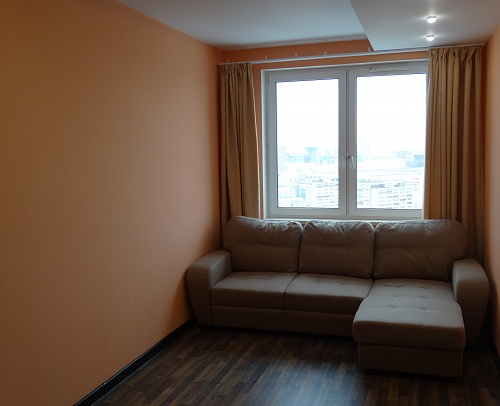 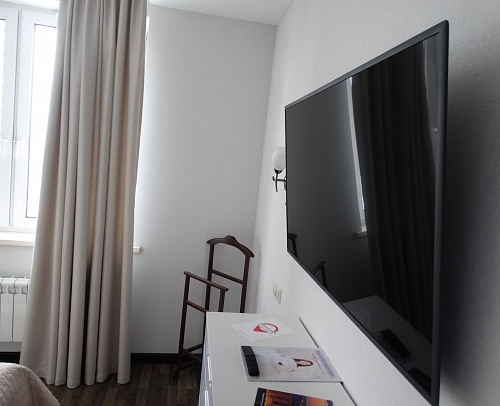 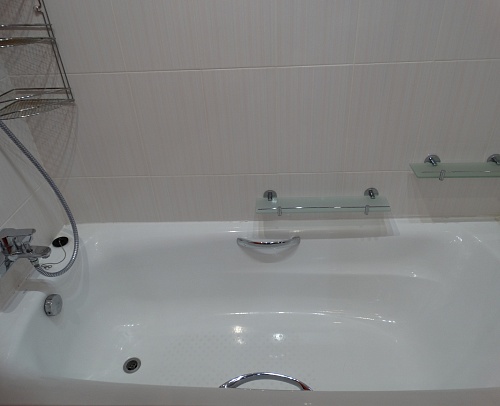 Beautiful apartment filling with a positive mood, in the living room will always be comfortable to spend an evening with your family. The view from the windows pushes the entire overview of the Khodynsky field. In 1834, a hippodrome was opened on the Khodynka field (now the Moscow Hippodrome). In the 19th century, military camps were located on the Khodynka field, at the end of the century - Nikolaev barracks (renamed as October barracks after the revolution). To the west of the ring railway was the Military Field, where exercises and firing exercises were held. In 1892 a wooden church of Sergius of Radonezh was built at the military camps. At the end of the 19th and the beginning of the 20th centuries, the Khodynka was used to organize large exhibitions, the first of which was the All-Russian Art and Industry Exhibition of 1882. free Internet a laptop Printer board games for children under 5 wide table television shower size of rooms - 12 + 15 m2 separate rooms and toilet kitchen 15 m2 PS-3 game console BALCONY 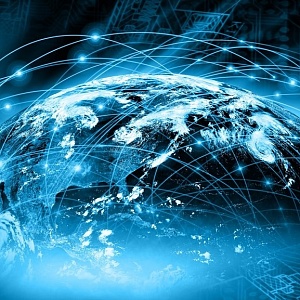 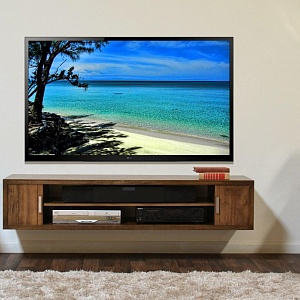